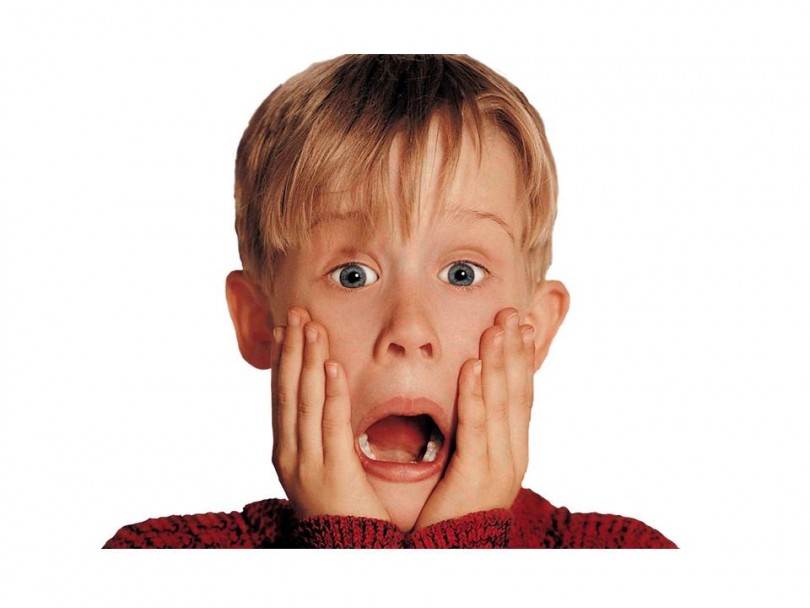 I’m a so-so networker and truthfully, that’s progress for me. Never one to feel comfortable talking to people I don’t know, crowded noisy networking events— fuhgeddaboudit. It took starting my coaching practice and working with college students who needed help to get over their fears about networking  to get me to face my own.

Like thousands of Chicagoans, every day I crossed the intersection at Chicago and Michigan Avenues on my way to work. Most days I chatted up and dropped coins into the tin cup of the not-so-pleasant guy who worked that corner. I carried this image in my head about networking. Neither healthy nor helpful.

This probably isn’t your image, but my guess is you think of networking akin to begging, and only do when you need something like a job. Networking only when you “have to” which is the way I used to think about it, is forced and stressful.

To shake that image, I thought about the essence of my marketing career, which was developing relationships with clients. Those relationships where built by understanding who they were as people, what they needed and wanted and how I could help them achieve their goals. I was an effective client service lead because I focused more on what I could do for others rather than on what they could do for me. I spoke with clients several times a day, met with them sometimes for days at a time. We had meals together. Building those important relationships didn’t happen overnight.

New thinking: Networking is not episodic. A better practice is to network when you don’t need anything in particular.

My aversion to networking was based on my fear of not coming across as smart, that others were judging me. The running dialogue in my head went something like this: I need to show how smart I am, but what if I’m not, what will they think of me, they will never want to help me if I’m not smart. I felt self-conscious and uncomfortable, and because I networked with this mindset, my attempts were unproductive confirming my belief that networking doesn’t work. Of course, that’s not true. Networking works. I observed friends and colleagues who had terrific results from their networking efforts. What were they doing that I wasn’t?

New mindset:  Network with a desire to learn or as a wise person told me, be interested not interesting. Ask questions and then listen, really listen.

I got it. I needed to stop thinking I was being judged on how smart I was or how accomplished or what my title was etc. Yet, I knew that me in crowd with potential connections who could be helpful professionally was not the best scenario for me. I typically would walk away from industry conferences or the traditional networking event saying I will never ever do that again.

It’s not the fault of the conference or event or the attendees. I absolutely recognize the important of these types of events. I came to the realization that I’ve always hated socializing in crowds and noisy environments. I struggle to hear conversations and need to scream to be heard. I find it overwhelming — and that means I’m not at my best when connecting. I was making networking more stressful than it has to be.

Again, I thought about how I developed the relationships with clients and how many of them have become forever friends. My strength is talking and listening in one-on-one situations where I can ask probing questions, allow people to think more deeply about their responses and I can build on their ideas. I’ve also learned I’m at my best when I can determine (control) the networking setting. For me that means I say yes to small gatherings and no to noisy crowded events. No longer, despite what “experts” says, do I force myself into a networking situation that is not right for me. I don’t need a conference buddy, I don’t need to prepare questions and I don’t want to challenge myself to walk out with four business cards. If the environment doesn’t leverage your strengths, your fears take over.

Networking on your own terms: There isn’t one right way to network. Your strengths determine how you network best.

This is me. Networking is still somewhat of a chore and I suppose it always will be. I’m grateful for the network I’ve been able to create and pleased with myself when I add to that network because I know what it took to get past a fear.

Jane Horowitz is a career-launch coach and founder of More Than A Resumé. Jane has championed college students in their job searches from colleges and universities across the country, and with majors from engineering to fine arts, from computer design to banking. Jane has made a measurable and lasting difference in college students’ lives. 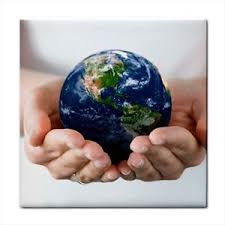 Follow the Money Understand how to Leverage the Power of LinkedIn

The Countdown Until Graduation Starts now. Are you Ready for Your job Search?