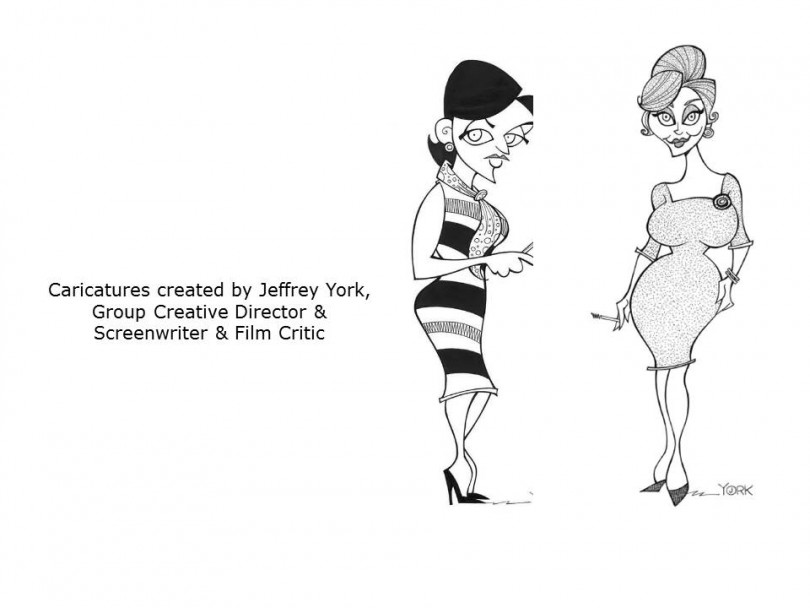 When I was assistant regional manager at The Gillette Company in the early ’80s, I tried to explain to the president why I was not going to relocate across the country again when the step up position was available in my region. I had already moved from San Francisco to Boston to Chicago for the company in less than six years. He listened to me, then said, “We don’t listen to excuses.”

This is a lesson that comes through loud and clear in Sheryl Sandberg’s book, “Lean In: Women, Work, and the Will to Lead.” Ms. Sandberg’s point, is aside from the many gender biases that still operate all over the workplace, excuses and justifications won’t get women anywhere. Instead, believe in yourself, give it your all, “lean in” and “don’t leave before you leave”—in other words, don’t doubt your ability to combine work and whatever else is important to you which for many young women means having a family.

I was the first woman to work for The Gillette Company’s flagship safety razor division. I was just out of college, single, and an apartment renter not homeowner. I was an anomaly in the male-dominated married with children and a home workplace. Gender biases were everywhere. From no relocation policy for apartment renters (I changed that) to winning trips for you and your spouse that meant you worked just as hard, if not harder to win the prize but won a trip for one instead. (I did fight to win the cash value of the second person.Take that!) When they said move and I said no, I believed in myself and what I had accomplished that I resigned but only after I found a new position and career path.

Even looking for a career change, recruiters told me that I would have to start in an entry-level position—I had seven years of experience at this point—and would have to accept a pay cut. Again, I knew the value of my experience and had enough belief in the value I offered that their scenario was not realized; quite the opposite came true. I leaned in.

Joan and Peggy Lean In
Mad Men is now up to the ‘70s exactly when I started with The Gillette Company so this week’s episode,” Lost Horizon” had all the gender biases I had known and fought. Peggy grew up at SC&P where she was known and loved. Being mistake for a secretary by McCann (oh, come on) after a decade of proving herself was a huge hit to her confidence. Although it took getting smashed with Roger, Peggy leaned in—she finally got that wherever she roamed, there would always be a place for her. She believed in herself. She could do the work. They can never take that away from her.

Joan’s lean in moment was true to her image as the woman who does not let the world get her down—at least not for too long. She’s a believer. She’s got confidence. She does indeed juggle work and family and makes no excuses. She shows up. Joan has put up with various forms of harassment for her entire career, and in this episode (only two left) she has to live with a fresh round of injustices and sexual advances. This is the era of feminism and although Joan would never say she’s one, she finally said enough. Although she has to leave $250,000 on the table when she quits, to me, she leaves when she wants to leave. Leaning in for Joan elicited, how dare she stand up for herself? How dare she threaten us? She’s bold. I love her for that.

Here is what I think Peggy and Joan teach us about what it means to lean in.

Women are going to have to be in this struggle together, and genuinely support each other in through it. There is no room for self-sabotage among women, no room for sabotage of women by women. Peggy doesn’t get it. Joan does to some degree. I don’t think I got it back in my Gillette days but I do now.

Jane Horowitz is a career-launch coach and founder of More Than A Resumé. Jane has championed college students in their job searches from colleges and universities across the country, and with majors from engineering to fine arts, from computer design to banking. Jane has made a measurable and lasting difference in college students’ lives.

Follow the Money Understand how to Leverage the Power of LinkedIn 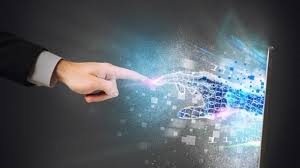 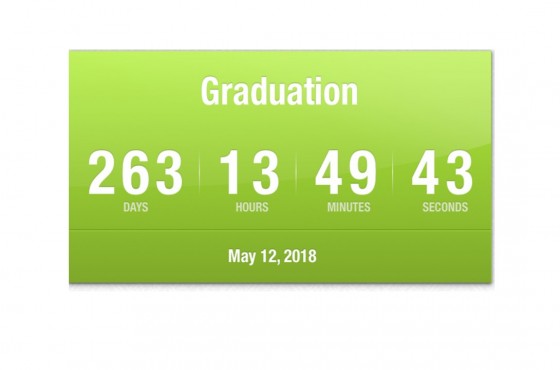 The Countdown Until Graduation Starts now. Are you Ready for Your job Search?